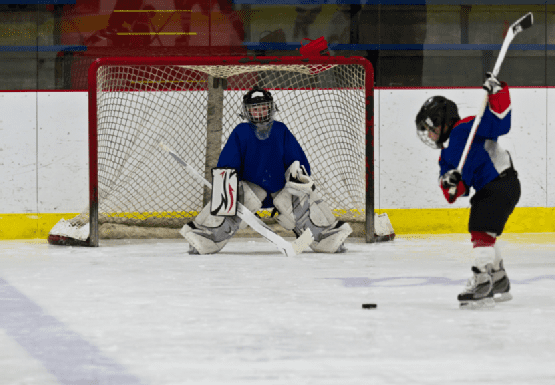 For a lot of people, hockey is one of the most exciting things about the winter season. But as with any contact sport, hockey also has its share of risks. Common injuries on the rink involve ligament tears and muscle strain, which generally require treatment from an orthopedic surgeon . While it cannot be removed entirely, your risk of injury can be lowered with strength training, proper gear, and a pre-season medical evaluation. Here is a quick look at common hockey injuries:

In games of hockey, players often injure their shoulders and elbows. Shoulder injuries—separations and broken collarbones—are usually caused by impact with the boards, the floor, or with another player. Treatment generally involves sling or surgery from an orthopedic doctor . Elbow injuries are characterized by stress-related inflammation of the bursal tissue, but the risk can be averted with soft, flexible elbow pads.

The hips and knees are also among the injury-prone body parts during hockey games. Hip injuries—such as groin and hip flexor strain—are usually caused by the stride movements of skating, but can often be prevented by stretching and strength training of the area. The most common hockey-related knee injuries involve sprains of the medial collateral ligament, which is due to the positioning of the legs in hockey. Knee injuries are best treated with physical therapy or surgery by an orthopedic doctor.

Head and Back Injuries

Hockey players sometimes have concussions without falling unconscious. If a player experiences a headache, dizziness, or other common concussion symptoms while a game is in progress, he should be removed from the game and given an immediate medical evaluation. The flexes and hyperextensions required by skating can also lead to lower-back injuries, but these can be avoided with strength-building exercises of muscles in that area.

If you suffer an injury while playing hockey, come to Able Orthopedic & Sports Medicine in Forest Hills. We provide orthopedic therapy and physical treatment for people of all ages throughout NYC. To make an appointment with one of our orthopedic doctors, call (718) 690-9520. 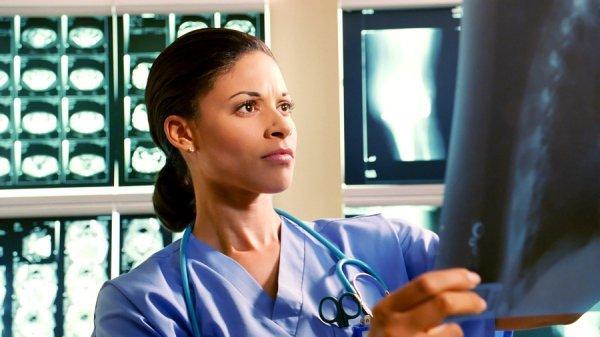 Bone infections , also known as osteomyelitis, are serious medical problems that require the skillful treatment planning of an orthopedist. 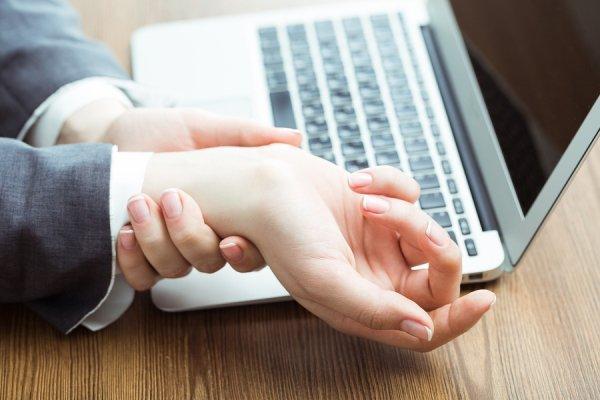 Before, During, and After a Carpal Tunnel Release 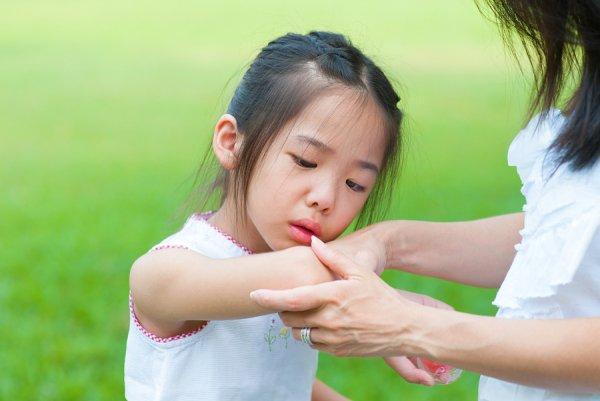 Elbow fractures are particularly common for kids with developing bones. 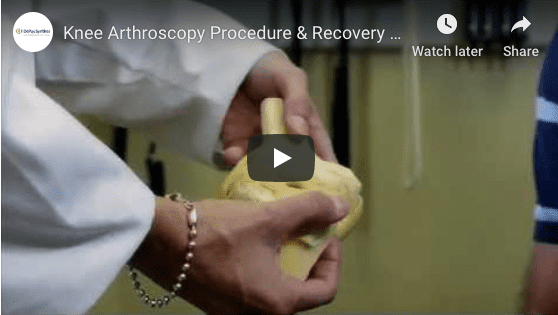 What Is a Knee Arthroscopy?

If you have suffered a knee injury or are experiencing chronic knee pain, your orthopedic surgeon may recommend a knee arthroscopy. 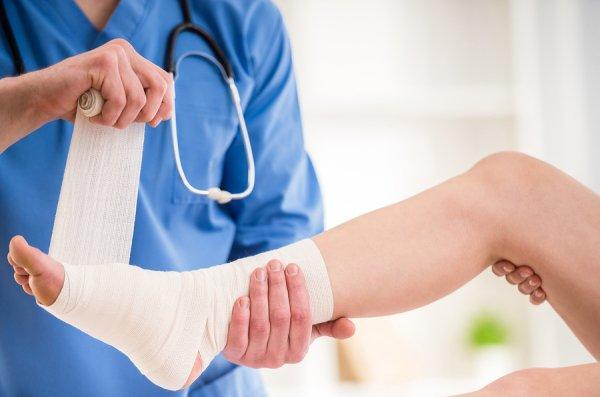 Ankle fractures can be very painful and can significantly interfere with your mobility. 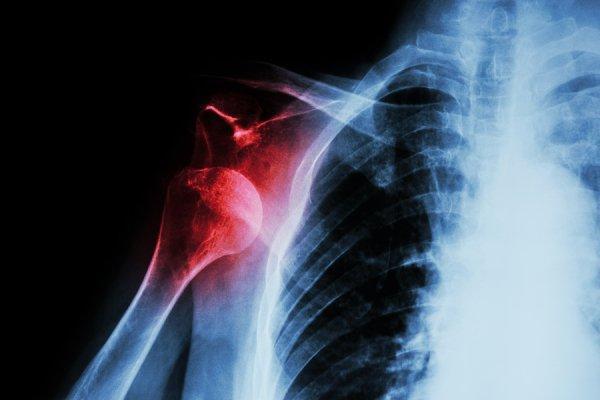 A common condition seen by orthopedists is shoulder instability . The shoulder is particularly vulnerable to this kind of injury because it has such a broad range of motion.